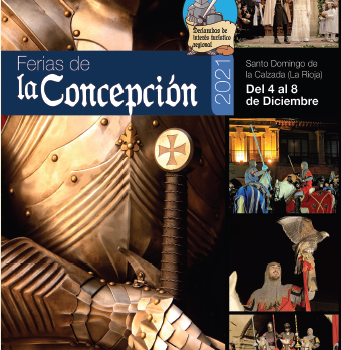 Once again, the magic of the Middle Ages will flood the streets of its old town, in the Medieval Market of Santo Domingo de la Calzada, which will be decorated and set to make visitors take a trip to the Middle Ages.

END_OF_DOCUMENT_TOKEN_TO_BE_REPLACED

‘The witches of Zugarramurdi’ comeback to Logroño.

The program includes about 30 activities, including theatrical performances, concerts, guided tours, storytelling and parades, as well as the ‘Market of Witchcraft’

This weekend with a program of activities organized by the Guardias de Santiago 1521 Historical-Cultural Association and the Centro Histórico Neighborhood Association in collaboration with the Logroño City Council. 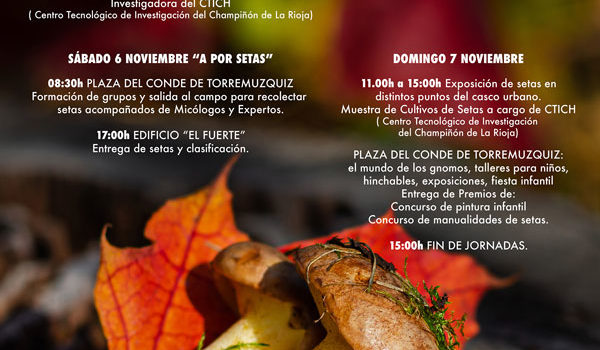 The Mycological Days of Friends of Ezcaray are back, whose 29th edition will be held between October 30 and November 7.

This last day the mycological exhibition will take place, which will be distributed through various streets to avoid crowds. The program, also as a preventive measure, follows from some events, such as the tasting of mushrooms and the culinary mycological workshop.

Link to the 2021 mycological conferences in Ezcaray

The festivals of marked popular character, whose origins date back to the twelfth century, and which, since 1956, have been nicknamed the Harvest Festivities, given the proximity to the dates of grape harvest, in a land marked by wine. They start this year without the rocket fire on September 18 and end on Sunday 26.

Excursion to the cave where San Millán lived for 40 years

At the age of 20, the shepherd Emiliano, who would later become Santo Millán, decides to abandon his sheep and go to live in a cave in the Sierra de la Demanda.

Secluded from the world, in absolute solitude and enduring the rigors of the place, Emiliano has lived there for more than 40 years.

When you get to what used to be his house and you look at the views around him, you come to understand why he didn’t want to leave.

Today we are going on our way to the Cueva del Santo, in which San Millán lived almost half of his life.

Link to the family adventure

La Rioja in autumn is a dream destination for many travelers – and for good reason! From the end of September until well into November, the landscapes change their colors with the harvest of the grapes, yellow, red and green leaves along with the coppery brown of their lands, presenting a spectacle for the senses.

Hoaxes and rumors about the coronavirus 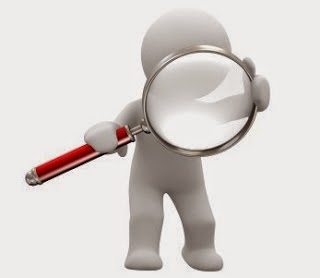 The spread of the virus is an exceptional breeding ground for lies to spread about the infection, therefore, in the Hotel Real Casona de las Amas the safety of our guests and the correct information about it, is of utmost importance, then , a series of hoaxes and rumors that have spread with the aim of increasing panic and that do not have an apex of truth …

END_OF_DOCUMENT_TOKEN_TO_BE_REPLACED

V Days of the Cuckoo Fine of Torrecilla in Cameros 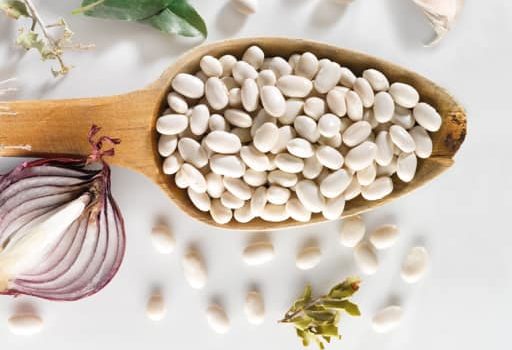 Torrecilla en Cameros celebrates this Sunday, November 24, the 5th Day of the Cuckoo fine and other legumes of La Rioja, with the aim of encouraging the local population to grow this unique vegetable, as well as learning experiences of other vegetables from La Rioja and the conditions and regulations of quality collective brands. END_OF_DOCUMENT_TOKEN_TO_BE_REPLACED

The festivities of San Bernabé, Patron of the City, this year from June 7 to 12 and they recall the heroic defense of the people of Logroño against the French troops in 1521. Santo patrono of Logroño and remembered annually on these dates.