A bit of history

Home A bit of history

The Hotel Real Casona de las Amas was created as part of a project co-financed by the community initiative LEADER+ aiming at fostering a development strategy for the surrounding rural territory through those resources and goods considered of historical and cultural interest.

This splendid construction of valuable architectural features, dating back to the end of the 17th century, stands just next to the pilgrim hostel. The Hotel Real Casona de las Amas, which is located in the Calle Mayor (main street), right on the way to Santiago, is very much characterized by a jacobean look.

It is a two-floor palacete in ashlar and bricks. Its main facade shows two magnificent rococo style coats of arms, which reveal the importance of the illustrious characters who inhabited the region in times past. This is also reflected in the 3 small minarets where you can read the inscription engraved “Por mi Ley, Por mi Rey, Por mi Patria”, and a small one-floor construction annexed to the main building, featuring the same architectural style.

The history of the house goes back to Don Tomás Alonso de Ojeda y Tejada, illustrious character of Azofra, who ordered the construction of this magnificent building in the 17th century, as evidenced by the Certificación de Armas and Ejecutoria de Nobleza, dated 1739, which are exhibited in one of the showcases of the hotel.

Don Tomás Alonso de Ojeda y Tejada was counsel of the Royal Councils and deputy judge of the unique contribution. He was also mayor, ordinary judge, judge of appeals of the Hervias county, and Lieutenant General Auditor of War. He maintained a close friendship with Don Zeno of Somodevilla y Bengoechea, known as the Marquis of Ensenada, who was Minister of the Treasury, Navy and Indies. Hence the creation by Don Tomás Alonso de Ojeta y Tejada, of the land regsiters of Azofra, Alesanco and Hervías; an important contribution made to the regions of the valley.

Hotel Real Casona de las Amas thus appears as a palacete belonging to a noble family of high lineage that today we put at your service. A hotel where the charm of bygone times is combined with the modern comfort and services to offer you an unforgettable experience. 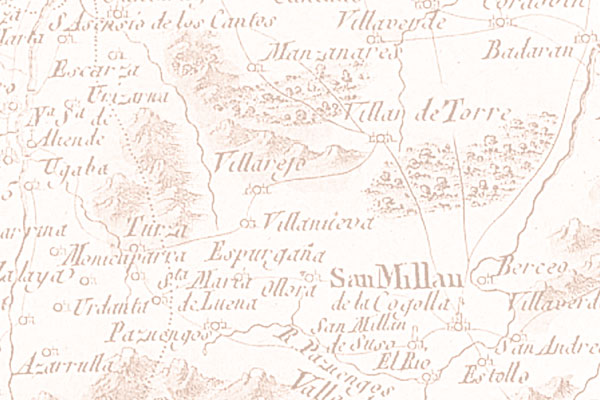 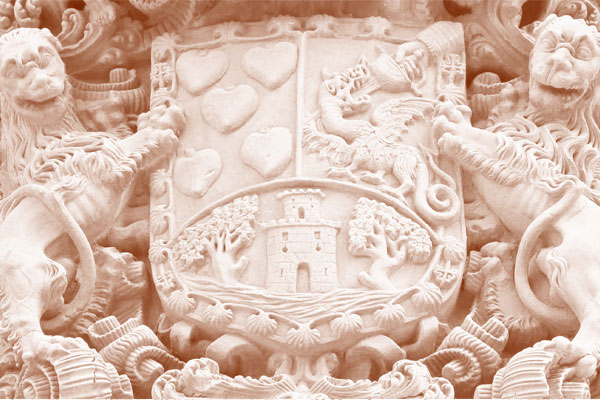 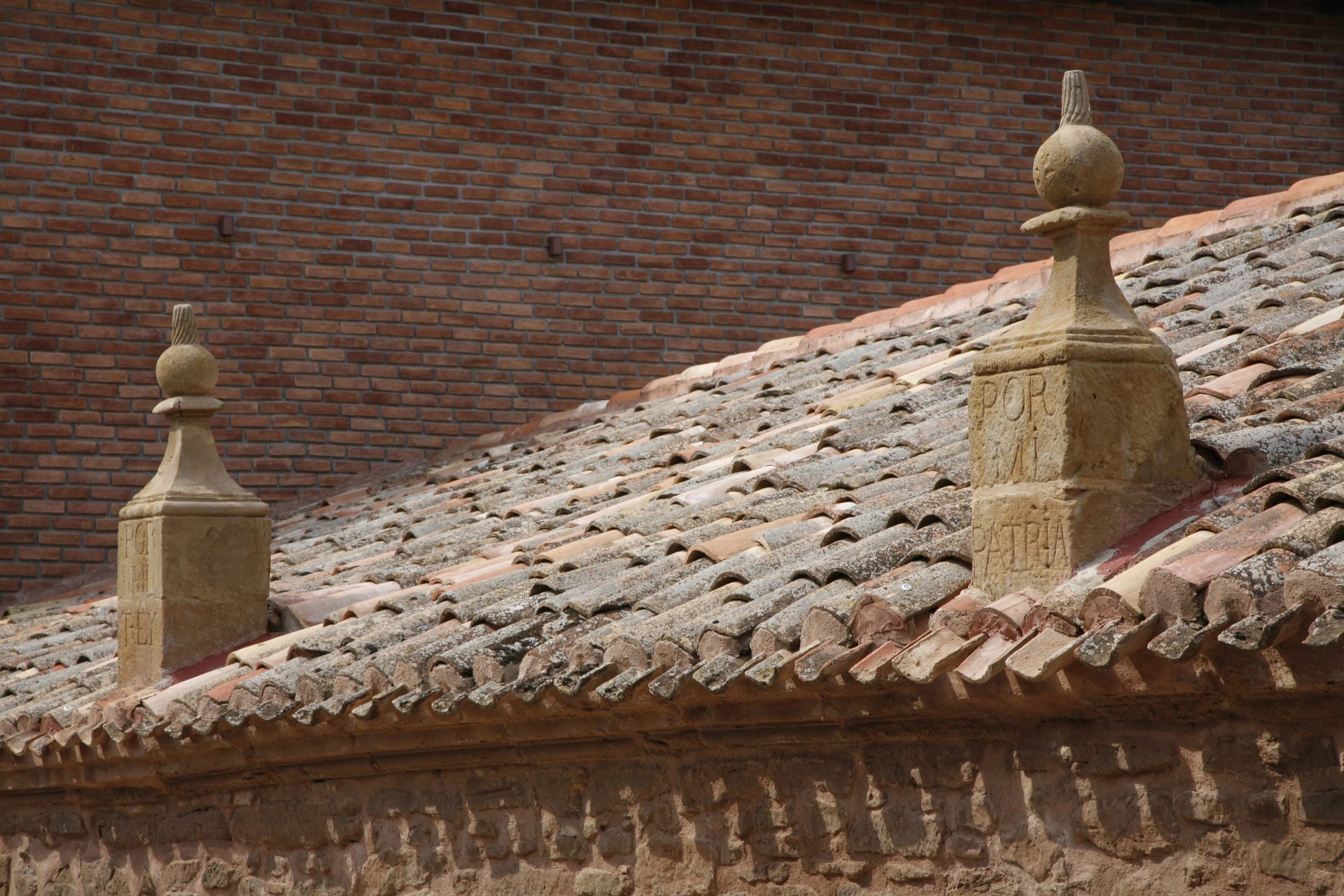 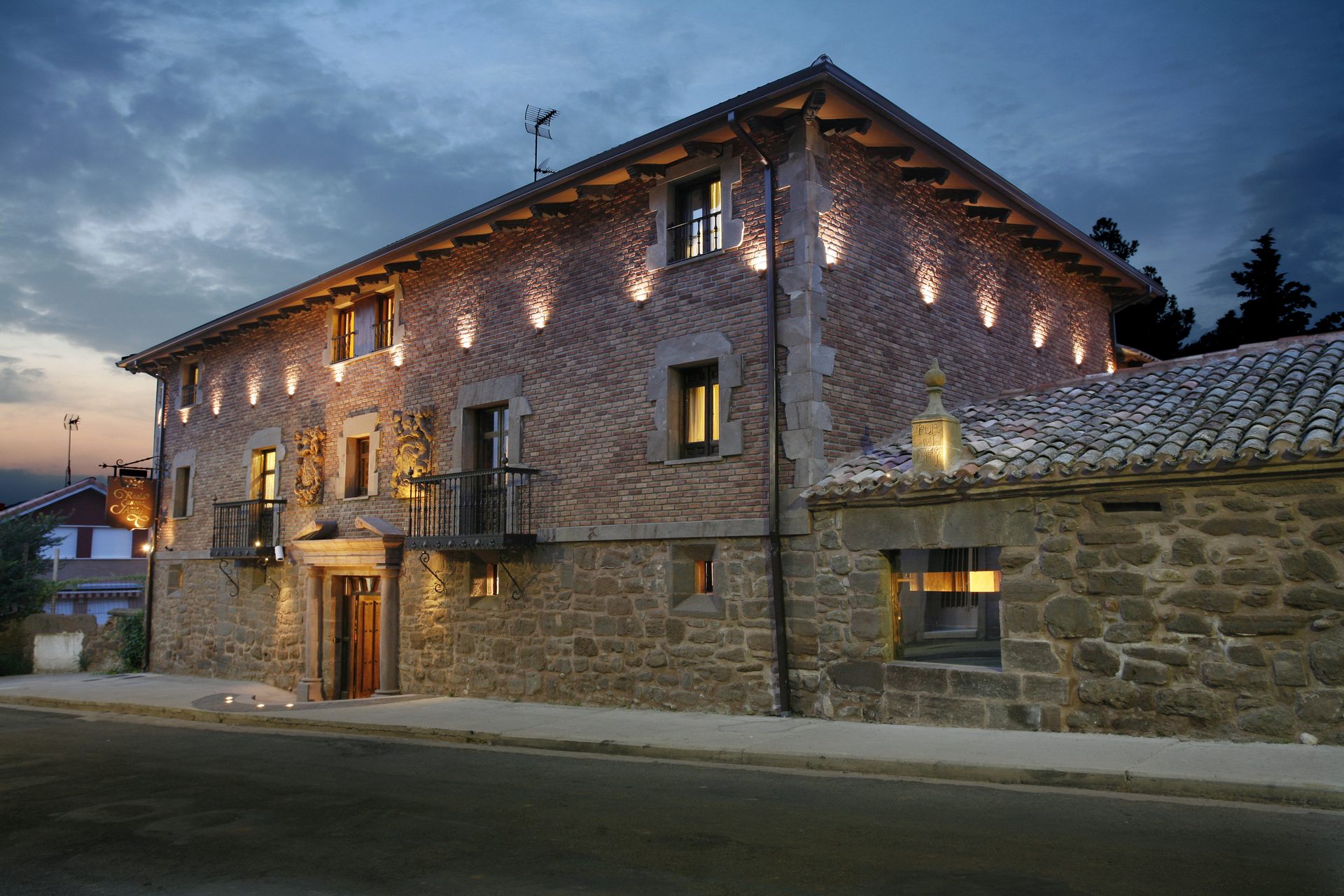 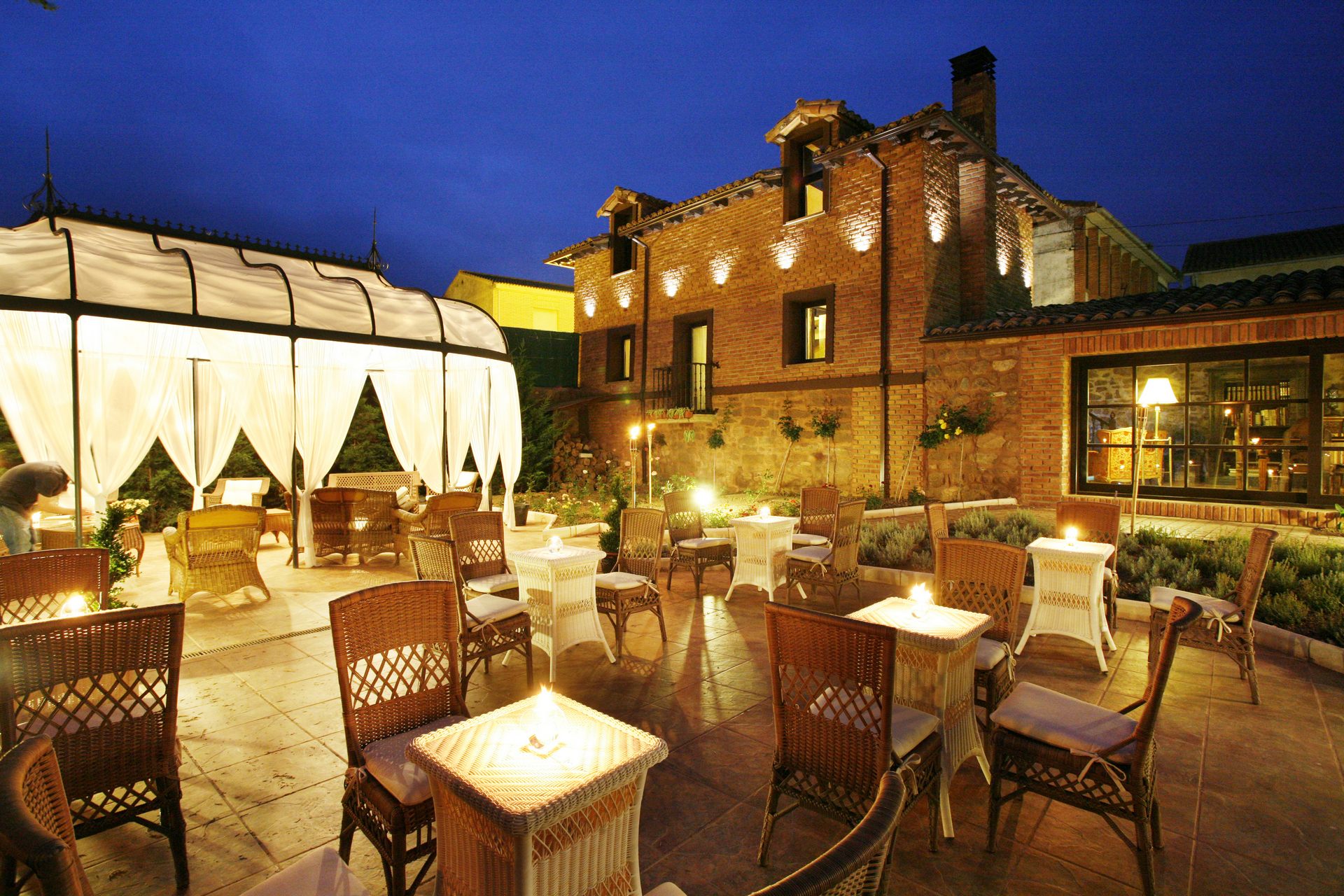 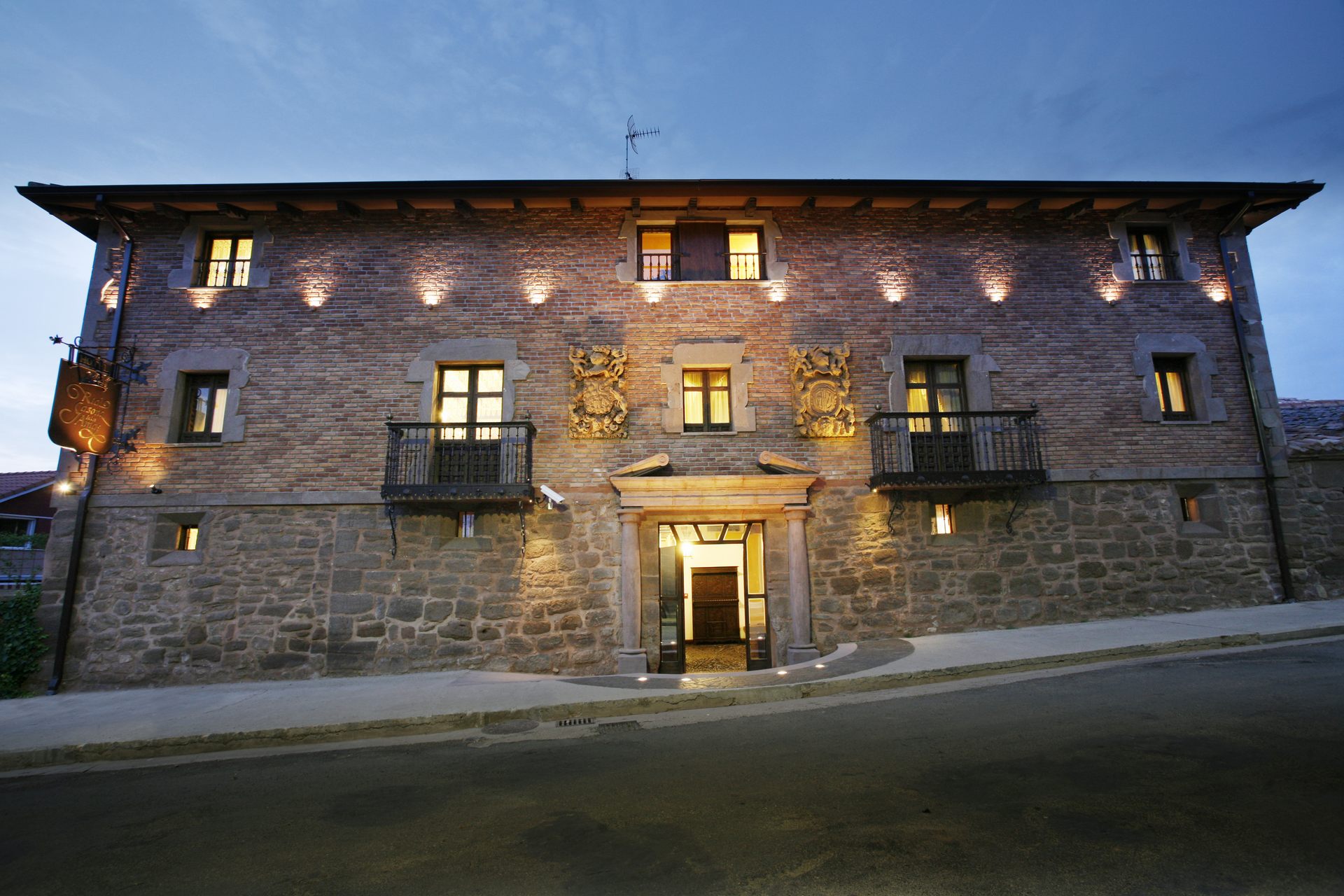